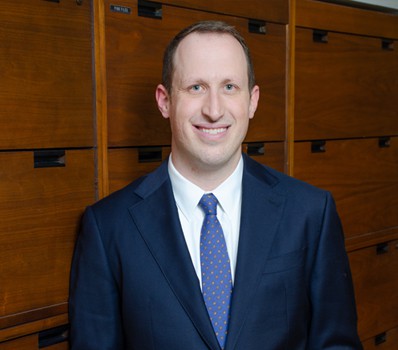 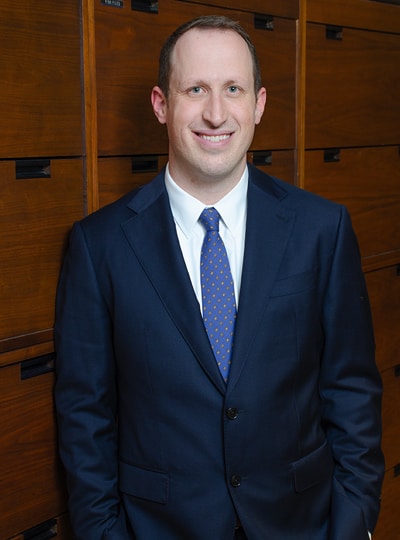 After graduating from Northwestern Law, Jeff began his legal career at the Cook County Treasurer’s Office. There, he received a crash course on the intricacies of the Illinois Property Tax Code. From researching policy issues for the Treasurer to working directly with taxpayers, Jeff learned how Cook County taxpayers are directly affected by the laws that govern tax collection.

In 2014, Jeff moved to the Cook County State’s Attorney’s Office, where he worked in the Real Estate Tax Litigation Unit. As an Assistant State’s Attorney, Jeff was responsible for representing a wide range of Cook County’s interests. In his 5 years with the State’s Attorney, Jeff settled thousands of tax objection cases while successfully defending the Board of Review before the Illinois Property Tax Appeal Board. Additionally, Jeff defended the County in numerous appeals and tax injunction cases while also being in charge of the adjudication of Certificates of Error before the Circuit Court. Whether it was the largest office tower or the smallest residential property, Jeff prided himself on striking fair agreements with taxpayers appealing their tax assessments.

While Jeff has spent his entire legal career focusing on ad valorem taxation, he has also found time to start a wonderful family and avidly follow his beloved Kansas Jayhawks basketball team.